The formation of the Breitach gorge began more than 10,000 years ago, when the melting Breitach glacier began to saw through the limestone of the Engenkopf and the water slowly carved its way throug the valley . In 1904, this unique beauty was made accessible according to the young priest Johannes Schiebel from Tiefenbach's suggestion . The impossible was made possible and in only one year of construction the Breitachklamm could safely be accessed for people. The first tourist attraction in the region opened. The Breitachklammverein eG was founded in 1904 for the construction and maintenance of the gorge, which still looks after it untill today.
The Breitachklamm is open both in summer and winter.

Trenches, mounds and a watchtower were used from 1632 for defence against Swedes and French. The watchtower was demolished in 1823. From 1786 to 1891 a customs station was established at the Walserschanz and with the construction of the first restaurant (1798) it became more frequented. The "Gasthof Walserschanz" was the only post office for the Kleinwalsertal from 1862 to 1886. After years of prosperity, the problem of the customs connection with Germany became topical again in 1878. After tough negotiations, the Customs Treaty came into force in 1891 and was the essential basis for the economic boom of the enclave of Kleinwalsertal in the 20th century. In 1936 the old "Gasthof Walserschanz" made room for a stately new building. In 1956 the border bridge over the Schanzbach was rebuilt in the course of the road extension to Riezlern. Until 2013, the "Gasthof Walserschanz" housed a restaurant and hotel.

The project is funded by the INTERREG Programme Austria-Bavaria 2014-2020 from the European Regional Development Fund (EFRE). gefördert.

The following video gives you a tour through the Walserschanz:

The following pictures give you more details about the location. You can click on the images to download them and use them for your ideas: 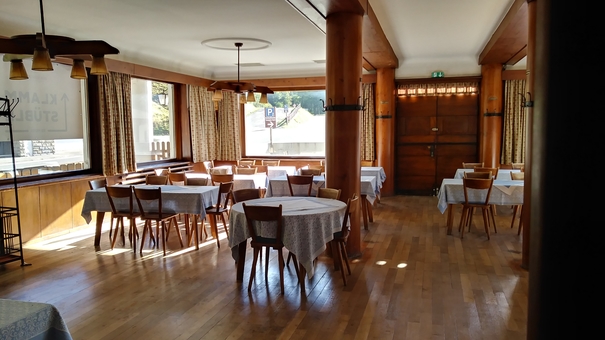 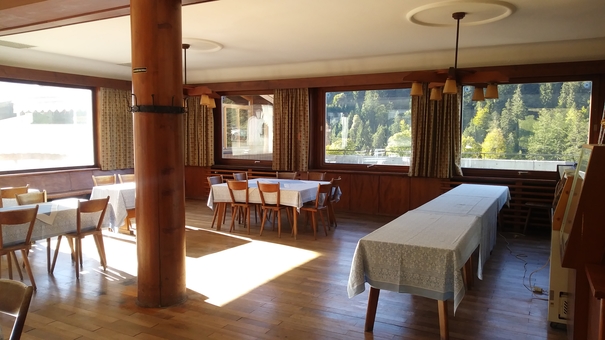 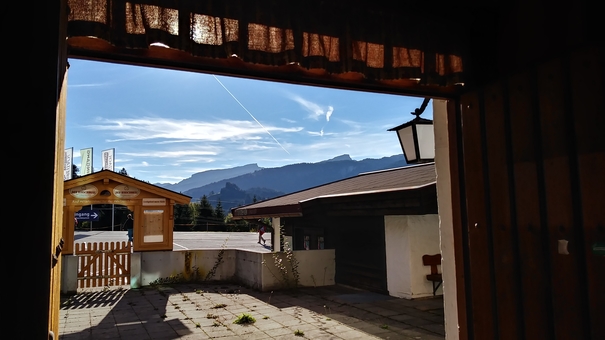 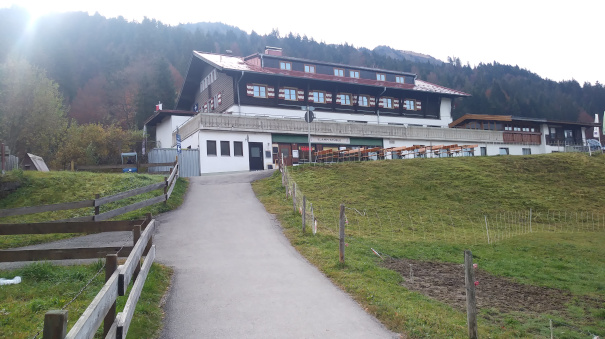 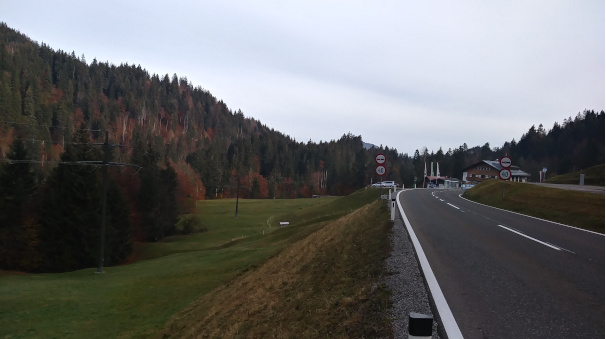 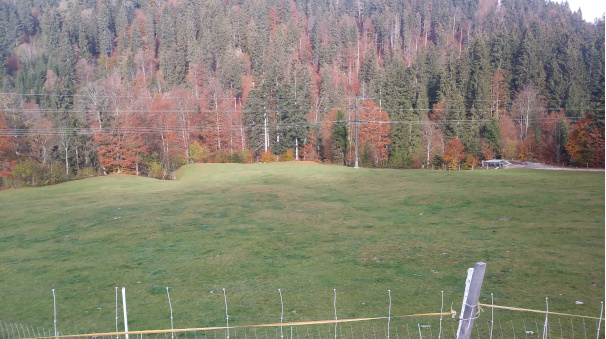 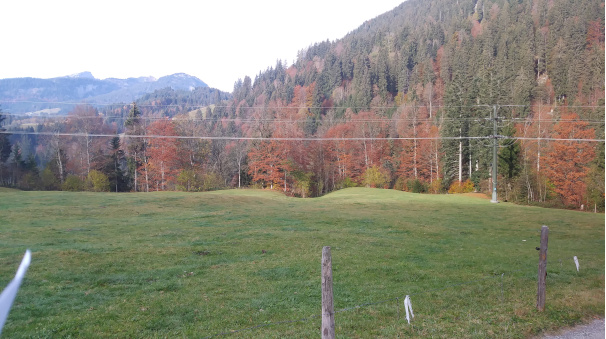 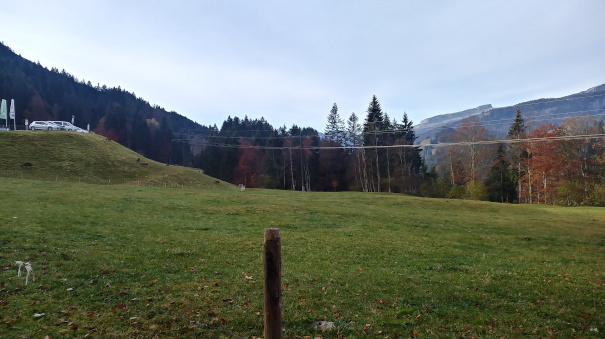